Contacts and cooperation between China and Switzerland go back a long way. The Chinese President Xi Jinping, in an Op-Ed in the Neue Zürcher Zeitung, called Switzerland the "roof of Europe and a country of scientific and technological innovation". Yesterday's meeting between Swiss business leaders and the president will be remembered as another milestone in a successful partnership.

China is Switzerland's most important trading partner in Asia and the third most important worldwide. Since the free trade agreement went into effect in June 2014—the first such compact between China and a country in continental Europe—the close partnership has continued to develop. The importance of the economic ties between the two countries was palpable at yesterday's economic meeting. As part of the two-day state visit of the Chinese president, economiesuisse together with the state secretariat for economic affairs (seco)  organized an exclusive round table event. Xi Jinping met with a delegation of 24 top business leaders headed by economiesuisse president Heinz Karrer. Seated around the table were representatives of major Swiss export industries such as chemicals, financial services, aviation and navigation, machinery, food, pharmaceuticals, and watches. Also present were several successful small and medium-sized Swiss companies (KMUs) with operations in China. In both economies, KMUs will continue to play an important role in the future. Digitalization and the accelerated division of labor on a global scale will create new business opportunities for pioneering companies in the KMU sector. A field full of challenges and opportunities for Chinese and Swiss KMU.

In his speech, the Chinese president highlighted the fact that Swiss companies were among the first business partners of the People's Republic. Surely this is part of the reason why he dedicated his first foreign visit of the year exclusively to Switzerland. In his address to the business leaders Xi Jinping also indicated that China is interested in expanding the free trade agreement. The two countries signed a memorandum of understanding to this effect. At the same time China would like to intensify its cooperation with Switzerland in matters of innovation. Both economies' powers of innovation can be supported through cooperation on research and all levels of education. Since innovation is the key to value creation in the future but is also becoming more complex and demanding, international cooperation creates fresh opportunities. Specifically, a platform is to be established between the two countries to intensify the advancement of the powers of innovation.

After the successful though largely symbolic meeting President Xi Jinping travelled to the WEF in Davos where he is slated to give the opening speech. The role of China as an economic power in the world is substantial. For Swiss companies and for the business location Switzerland it is no small matter to have a solid partnership with the Middle Kingdom. Especially considering the backdrop of digitalization and international networking.

economiesuisse takes a closer look at the pros and cons of the free trade agreement so far. Check out our dossierpolitik "Free Trade Agreement with China: A Milestone for Swiss Companies".

As an export nation Switzerland depends on excellent access to foreign markets. The main tools to ensure this are free trade agreements and the bilateral agreements.

Swiss – EU relations: it is now time to act

Supply of goods in times of crisis: analysis and lessons for Switzerland 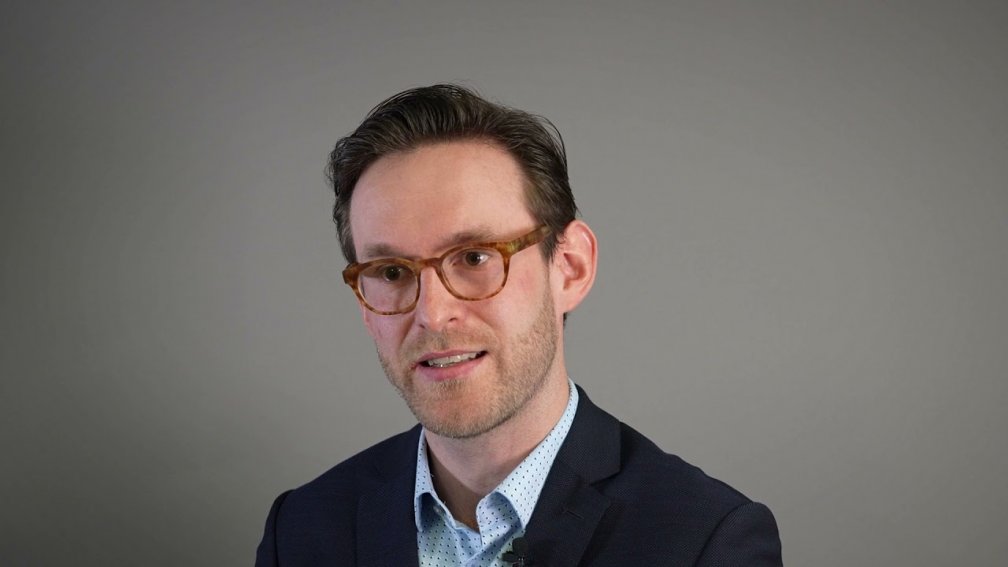 Disrupted supply chains: A new study analyses its causes and proposes measures to deal with future crises.
up