The sanctions imposed on Russia by Western nations are apparently also impacting Swiss companies. However, the indirect impacts of the conflict, especially those in the form of price increases and supply shortages, are greater. As a detailed evaluation of our latest survey shows, this applies to all sectors with the exception of banking.

A survey recently published by economiesuisse shows that the conflict in Ukraine is having a comprehensive impact on Switzerland’s businesses. This has been confirmed by every second responding company. The problems associated with the procurement of raw materials and the resulting upheavals on the energy markets are a major factor. But the sanctions imposed by Western nations are also causing problems for Swiss companies: approximately one in four of the companies participating in the survey stated that they are feeling the effects of the sanctions. This means that the number of companies being affected by the sanctions is roughly half that of those impacted directly by the war. Although they represent a burden for these companies, most of them nonetheless support the sanctions.

A detailed evaluation of the survey conducted by economiesuisse shows that the impacts of the sanctions and those directly attributable to the conflict vary considerably from sector to sector:

Although the sanctions are burdening Switzerland’s export industry and its financial services sector, overall the problems are remaining within reasonable bounds. It is the upheavals caused by the conflict that represent the real challenge. Given the brutality of the war, there is a great deal of uncertainty concerning the next moves Russia might make. As long as there is no prospect of a peaceful solution, the supply shortages and sharp increases in the prices of energy, raw materials and processed products will persist.

The findings are based on the survey conducted by economiesuisse from 2 to 10 March 2022. The responses were not individually weighted and the results do not claim to be representative. For further information about the survey, please click here.

The latest survey shows: The economic boom is clearly slowing down.
Foreign Economy 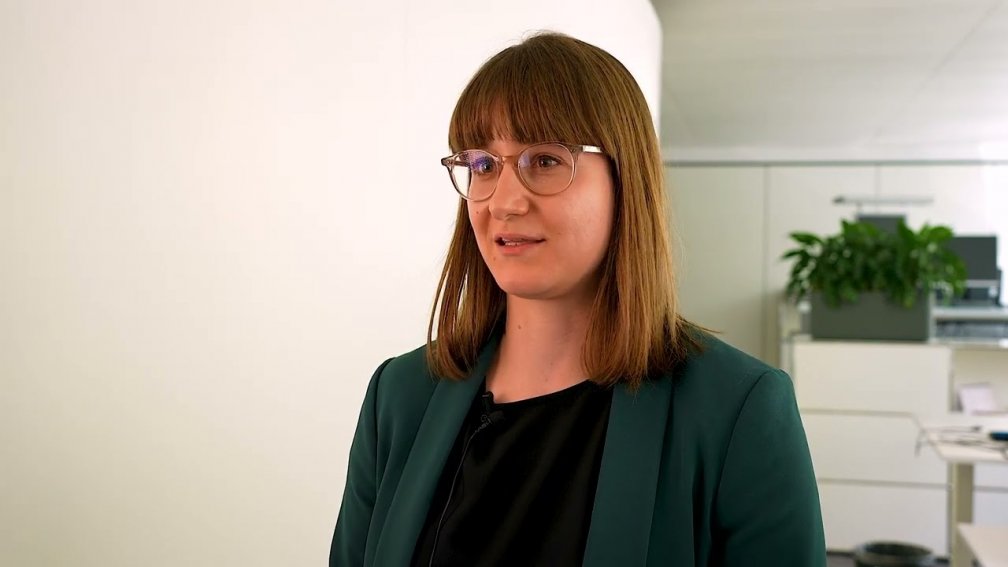 Swiss economy and the war in Ukraine

A survey from economiesuisse shows: The situation concerning supply chain disruption will not normalize any time soon.
up